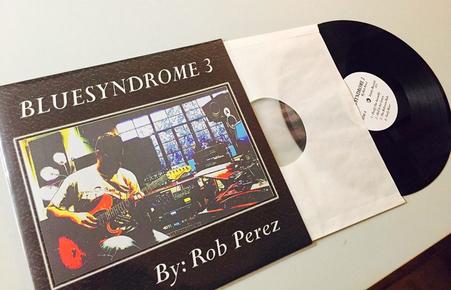 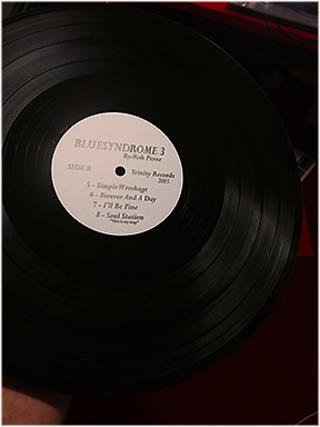 Each vinyl record will be painstakingly cut by hand on a very high end custom lathe.  This process takes time as each record is literally being cut direct from the original master audio onto the vinyl second by second.  There will be no drop off of fidelity from one record to the next like in a mass pressing situation where the master "plate" that was created from the master audio gets worn down towards the end of the run.

Each vinyl record cut by hand will have it's own characteristics as far as what elements of the dynamics are accentuated.  This makes each album unique unto itself.  Each album will have the same quality standards sonically overall and the music will be the music but when you cut them individually one may have a little more expressiveness in the mid frequencies and the next one may be a little more dynamic in the low end etc... Most likely unnoticeable to most ears but to audiophiles with higher end playback turntable systems, the nuances could be detected.

All of them will sound fantastic but this element makes your record, your record, unlike any other that will be crafted.

CD & Vinyl Buyers Will Get a Signed 3X5 Promo Card Pictured Below.

S&H Included For US Buyers Only

Overseas buyers will be invoiced accordingly 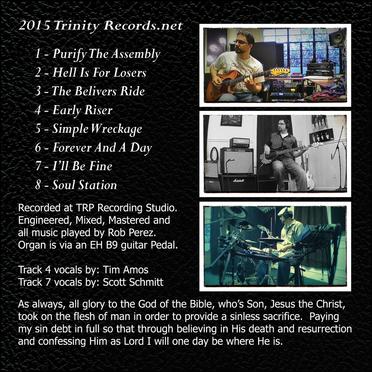 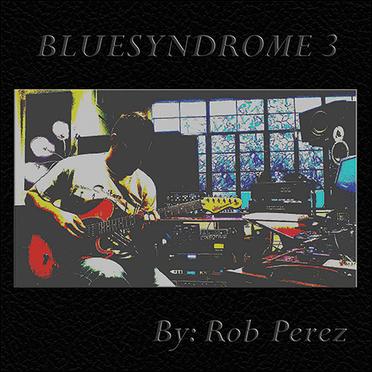 All of these shots were taken in Rob's personal recording studio.

The sonic and compositional goal for the

record was to evoke an early to mid 70's

Playing all the instruments, the process to record BS3 was adventurous.  Each song was initially created by recording a bass track to a timing click track. The rest of each song as far as guitar tracks, drum tracks and organ tracks were improvised, composed and recorded on the spot for each song's single day's recording session.  Essentially making this a "live Improv" album. 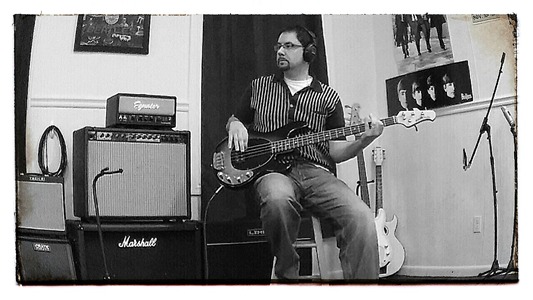 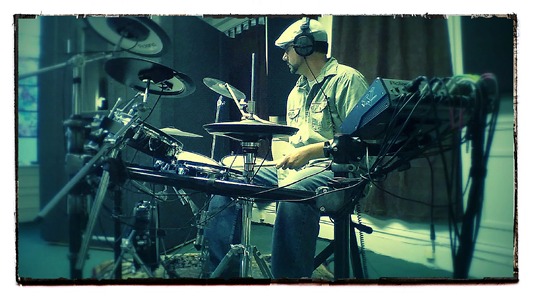 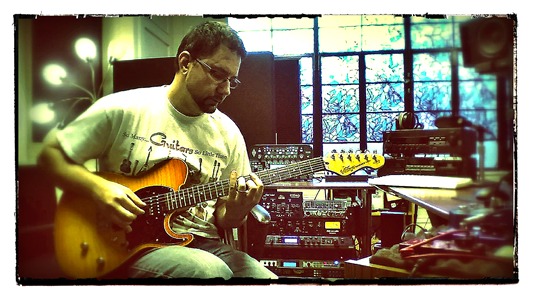 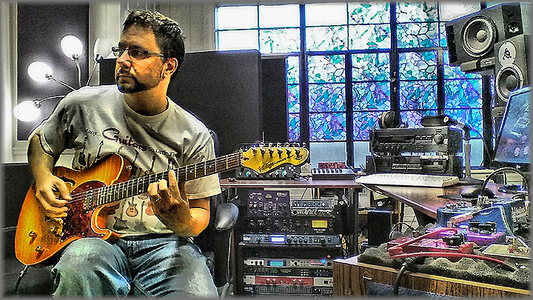