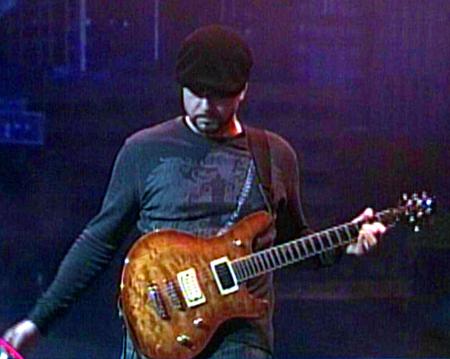 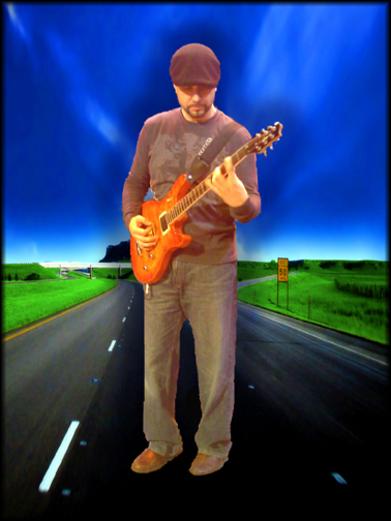 Christian guitarist Rob Perez started this label as a springboard for all of his musical projects as well as for other artists who are particularly inspiring.  Some of the projects are on going (Visual Cliff and M.A.P.), and others are one off projects with other combinations of musicians.

The one common thread that ties them all together is the desire to bring glory and honor to the Lord of Lords and the King of Kings, Jesus Christ.

In maters of sheer musical virtuosity, Christian rock rarely competes with it's secular cousin. Pittsburgh guitarist Rob Perez changes that.  The ax-slinger's cascading scales and tensile riffs mean to challenge the masters of late prog, and indeed they do.

Rob is a well know commodity in the who's who of Christian rock guitarists.  Selling albums all over the world as a founding member of Visual Cliff, Rob has garnered fans from all around the world for his unique compositions and approach to soloing.

Known for being a very thoughtful and melodic player, Rob is also quite capable of ripping you head off with a fast display of speed and technical prowess.

Rob's compositions are like mini soundtracks for the coolest imaginary movies ever played in your head !